SportChain, a service to bring transparency, security and efficiency to the sports industry 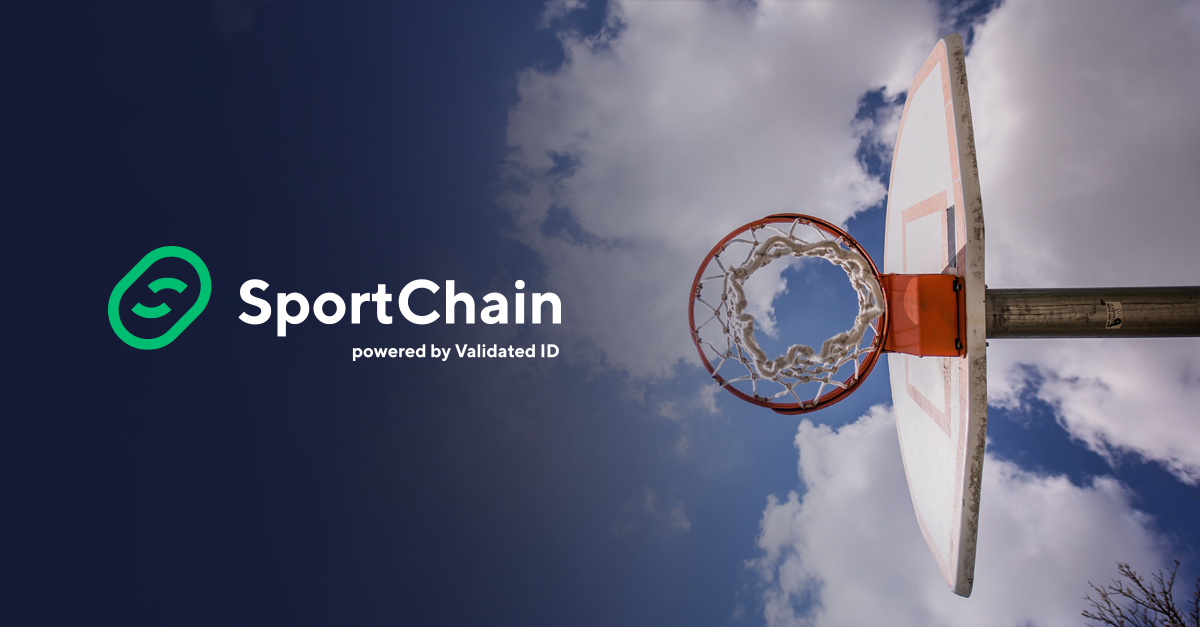 Sports and related industries have problems verifying whether sports data is authentic. This is illustrated by several incidents in which players claimed to have achieved results that they never did. Even identity fraud remains a problem in the sports industry, for example when players claim someone else’s accomplishments or achievements as their own.

Consequently, there is a need to provide verifiable and reliable sports data that both organisations and players can trust. Currently, identity-related data is often stored in so-called identity silos where users have no control over their own information. This also raises privacy and security concerns.

SportChain allows users to self-manage their attested sports credentials as digitally verifiable cards via a cryptographic wallet on their mobile phone. These sports credentials are signed by a sports organisation or comparable establishment as tamper-proof sworn statements. Blockchain then makes it possible to verify this proof in a way that is impossible to censor and independent of the future existence of the signing sports organisations. All this is done without having to reveal any of the holder’s personal data because their data is not in the cloud, but in a secure mobile app. SportChain is currently approaching the end of phase one, which will culminate in the implementation of a proof of concept.

SportChain can be used to ensure the integrity and authenticity of sports data. It is a blockchain-based service that brings transparency, security and efficiency to the sports industry, increasing trust in sports data and making this data verifiable, authentic and analysable.

SportChain also elevates trust in sports data thanks to a notarisation mechanism. This mechanism ensures that data consumers can verify whether a notary has certified a piece of data. Finally, SportChain offers reputation and data analysis based on notarised sports data.

Deployed on (T Network, B Network, other networks):