NFTs, identity and regulation in the metaverse 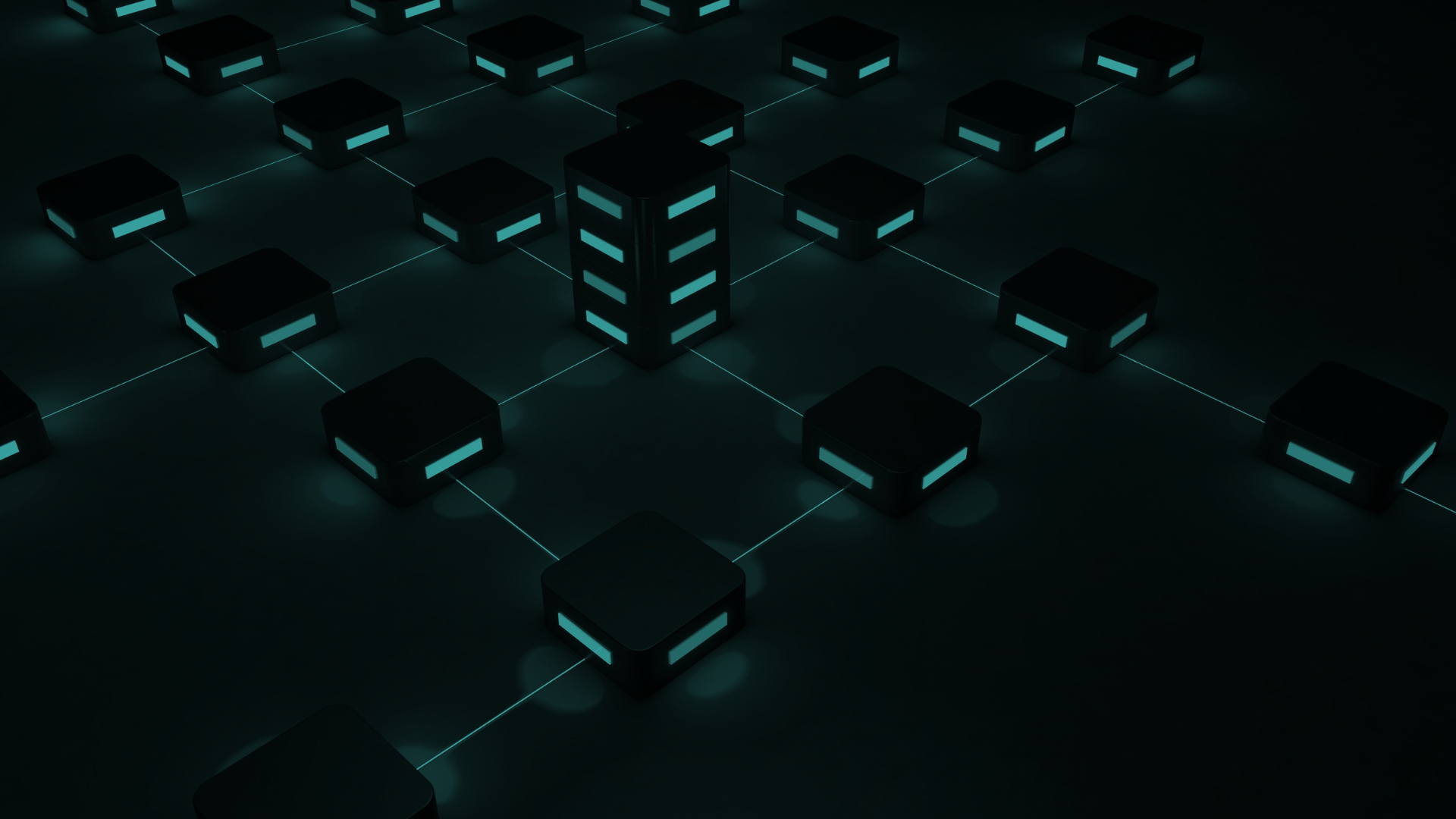 Privacy, identity, intellectual property, civil/criminal liability, the right to be forgotten, labour relations and financial regulation are some of the legal debates that are currently taking place around the metaverse. Xavier Fox (Roca Junyent), Santi Casas (Validated ID) and Ismael Arribas (Kunfud) recently addressed the legal and regulatory challenges of the metaverse in the panel NFTs, Identity and Regulation at the second Alastria Sessions event.

“We’re at a time when lawyers have more questions than certainties, because we’ve hardly had time to come to terms with the blockchain world and now we’re in Web3 and the metaverse. What’s clear is that law, as governments have said before, is going to reach the metaverse; any reality, no matter how virtual it is, is going to have a hard time escaping the whole legal world”, explained Xavier Foz, bringing to the debate some examples of controversies that have already arisen in the metaverse, such as the case related to the intellectual property of Hermès Birkin bags or the lawsuit filed for harassment in the metaverse.

“There’s a dispute between intellectual property as we know it in the physical world and creativity and freedom of expression, and there’s also a legal debate about how far current trademark law covers this new metaverse reality”, he added.

Santi Casas (Validated ID) pointed out that if this new context we have is characterised by a new concept of ownership, users have to link this ownership to an identity. He was quoted saying: “There’s still no one metaverse or blockchain – there are many – but what we do need is an identity that’s able to live in these multiple metaverses and blockchains; in other words, the ability to control your own identity and have that identity be your access point to the various ecosystems that may exist in these different environments, and it will be that identity that will be linked to the NFT solution or to any type of digital asset.”

“Europe is making efforts in terms of regulatory transformation and updating, and this provides a lot of certainty”, added Ismael Arribas (Kunfud), who emphasised that a relevant issue beyond privacy is the secrecy of electronic communications, which could lead to a clash of legal precedents. He explained that if the European wallet is understood as a public good there will be widespread adoption, but at the same time it raises questions about its use in cross-border services, namely how wallets outside the Digital Single Market will be allowed to enter so that we see true interoperability between the Digital Single Market and our European digital identity.

For Arribas, “two-way interoperability is the challenge because it is where the metaverses converge, where avatars are not in a single environment, but in a multi-environment”. On this point, Santi Casas added that “the model has to be universal by nature and for it to be universal it has to be interoperable, I have to be able to change wallets like I change browsers”.

You can watch the full fireside chat onAlastria’s YouTube channel.