Metaverse success hinges on connection to the real world 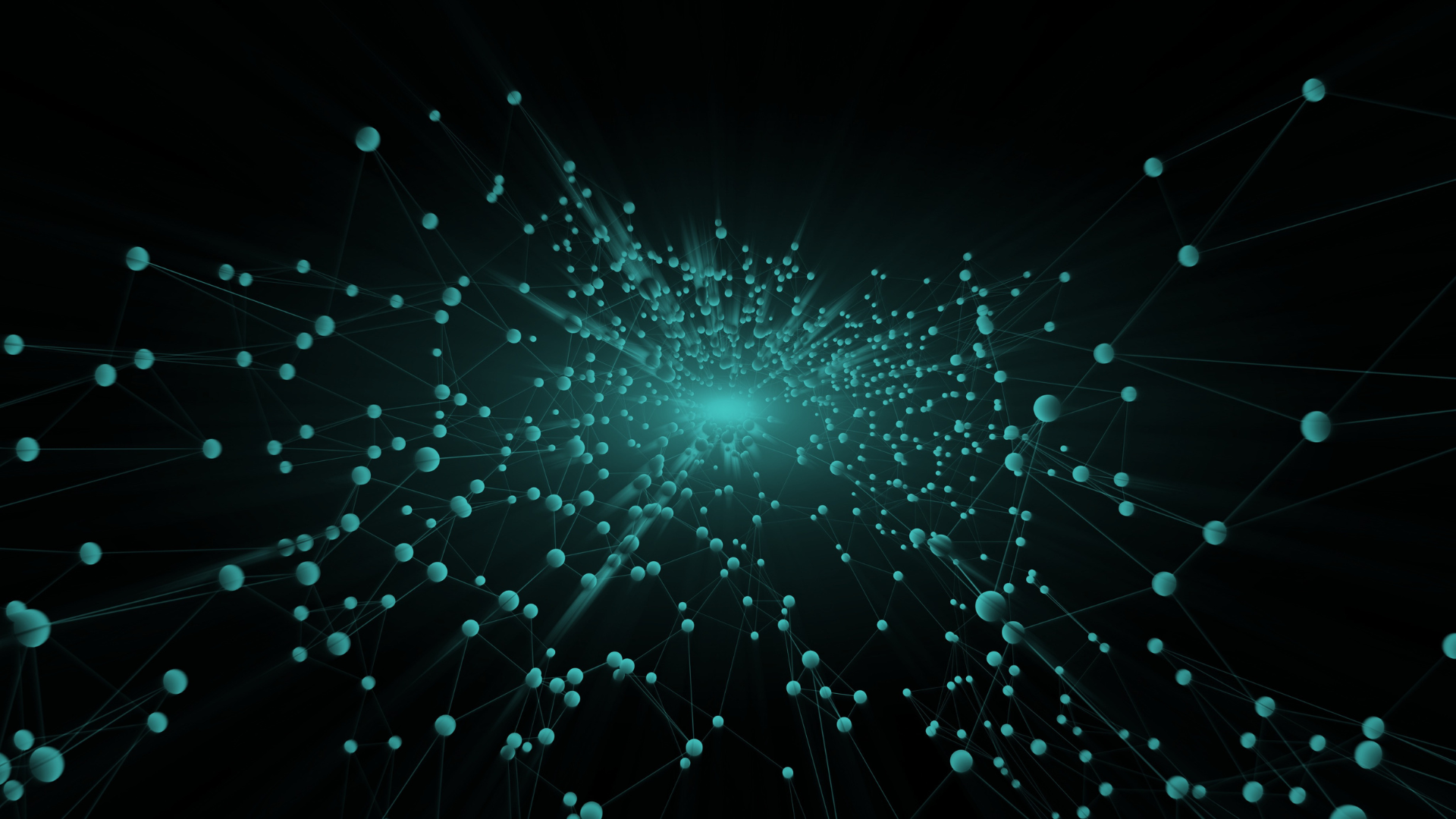 The success (and the challenge) of the metaverse will come down to the way it connects virtual experiences and uses to the real world. This is one of the ideas shared by most of the experts at the 2nd Alastria Sessions event, entitled The Metaverse and Its Frontiers, held on 23 March in Barcelona.

In the panel on the play-to-earn trend and new business models in the metaverse, Carlos Solana – virtual economy, Web3 and metaverse director of the Mediapro group – highlighted the importance of community in the metaverse.  He said: “The time is coming to an end when people are willing to buy an NFT just because there are 100 of them, in other words, scarcity as an argument of value and usefulness is starting to fall very short. What’s important is to think about how useful it is to the community. NFTs are to the metaverse as skins are to video games. Identity and community are very meaningful words in blockchain and the metaverse.” In his opinion, CRMs will eventually be replaced by observing what people do in the metaverse, what they have in their wallet, what they spend their time doing and what communities they belong to.

Ricardo Cevallos, founder of Akrai Studio and COO of Nexxyo Labs – creator of the Outer Ring metaverse – added that they are exploring connections between virtual and real-world uses.  He said: “NFTs should be seen as a way for users to make money; we want them to be able to log in, do quests, get tokens, trade materials… all the basic mechanics of traditional games. But we also want them to be able to burn those NTFs in uses through partnerships with supermarkets, shops and other establishments, for example burning an NFT and having your groceries delivered to your doorstep.” He noted that the industry is working to break down access barriers and facilitate onboarding so that there is a diversity of users and not just “crypto-addicts”.

Vicente Horcajada, CEO of Metaworlds, added that one of the changes that the metaverse brings is “the freedom that users have to create their own items and sell them freely, outside of any platform. Today users can get items on platforms like Steam but they can’t sell them. So the leverage of users’ freedom of choice is great. This new concept appears, digital property, in which you are the owner of that digital artefact”.

For Manuel Machado, CMO at Satoshi’s Games, one of the revolutions of the metaverse is that “we are moving from closed economies to open economies, which brings a lot of possibilities and a lot of risks and challenges, too, but the biggest motivator is that we are moving from small, closed, protected spaces in which a handful of people interact under the rules set by a central operator to spaces where many more people can get involved creatively, gather value and take it out to external markets that also drive the value of the assets you have internally, in digital worlds that are completely global”. Machado added that “blockchain is the enabler that’s creating the open and collaborative economy and allowing control of ownership of the digital assets underpinning this phenomenon”.

The panel was moderated by Xavier Simó, CEO of Inlea and leader of Alastria’s Catalonia Echo.

Want to see the full panel? You can watch the video on Alastria’s YouTube channel here.