Certification of evidence in chains of custody 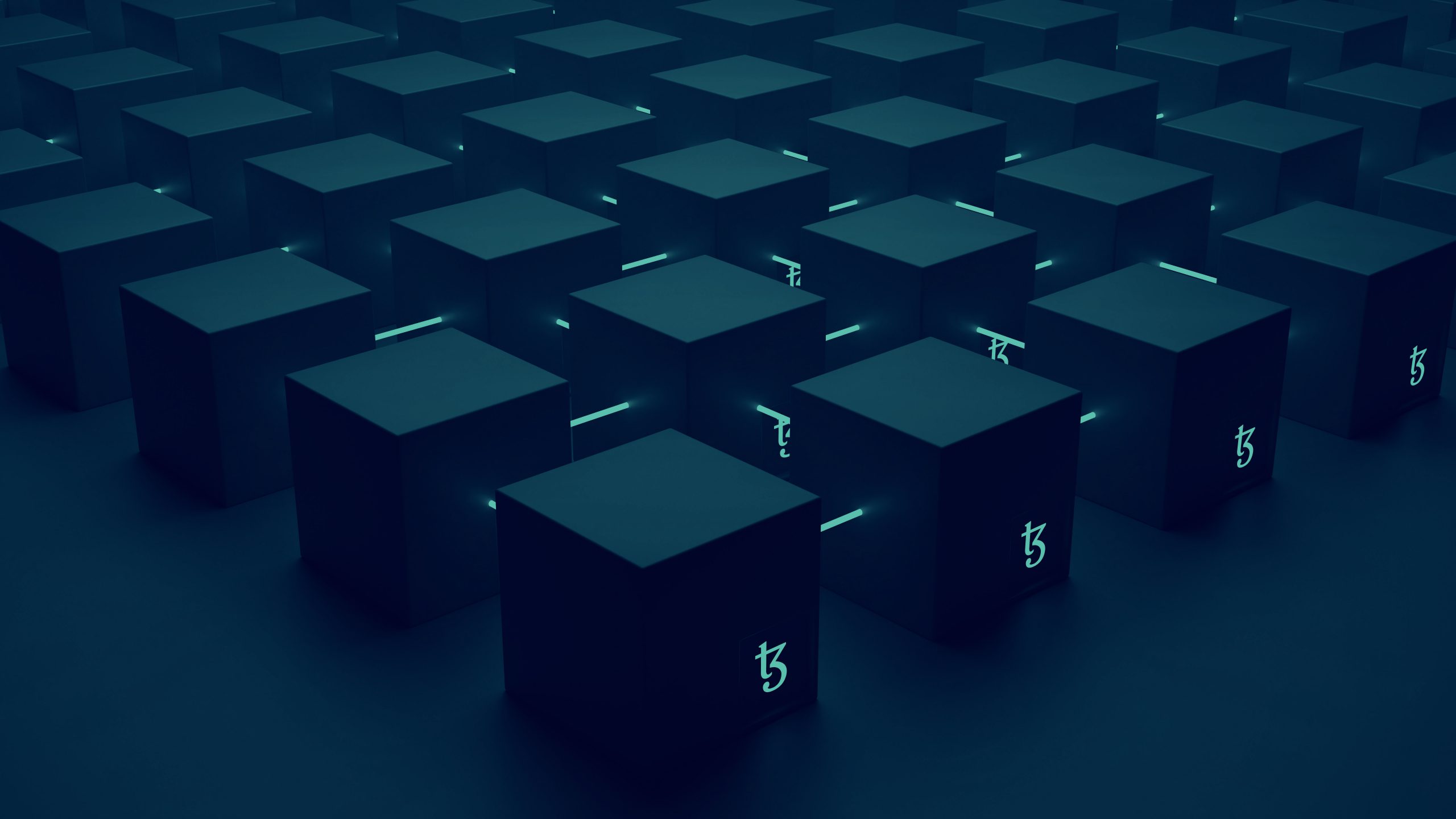 Forensic experts, police scientists and other professionals in the field of investigation are faced with a huge amount of data every day that needs to be analysed and included as evidence in forensic reports.  Around 90% of evidence comes from electronic media, and due to a lack of time, personnel or methodology, much of it has to be rejected because its immutability at source cannot be guaranteed. In most cases this is because the proper evidence management protocols have not been followed and the evidence has become compromised.

Code Contract certifies in blockchain all the evidence that comes through Probatia’s platform. We seal their entry, avoiding evidence contamination and guaranteeing the immutability of the data collected at source. In doing so, we give forensic teams the guarantee that no evidence has been tampered with and can be presented with all the protocols required by law.

Every time a piece of digital evidence is modified, an audit trail is created, sending a warning that the evidence under custody has been tampered with. Blockchain allows us to ensure the complete traceability of that evidence and to know exactly how, when and by whom it has been altered.

Deployed on (T Network, B Network, other networks):

Other networks. We are looking at deploying it on Besu at some point.