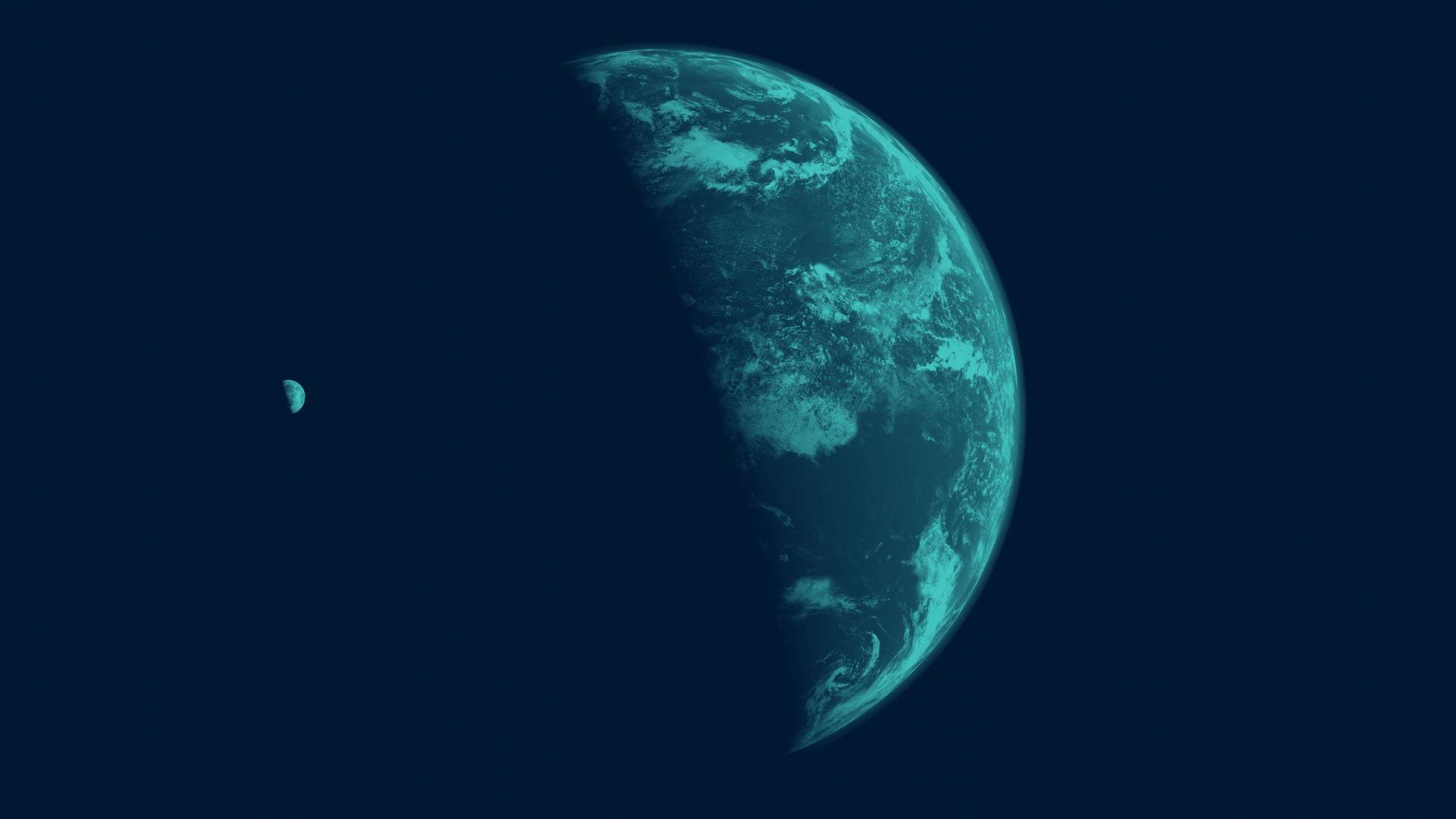 The Identity Committee’s plenary meeting included a presentation of ID_Alastria MVP 2.0, whose main improvement is the addition of upgradeable smart contracts, which allow logic updates without losing previous data.

Version 2.0 has introduced some new optional fields that are needed in the items to be able to adapt real use cases to the ID_Alastria model. The new version also comes with improved how-to documents to explain how to deploy the upgradeable smart contracts, and the libraries and examples have been tested after the development of these new smart contracts to ensure that the model works correctly. Full details on the new version of the ID_Alastria model are available to members in Alastria’s Git repository.

MVP 2.0 is the outcome of collaborative work by the more than 70 members participating in the Identity Committee’s architecture, development and schema working groups, together with the mixed working groups from the Standardisation and Legal committees.

Progress has also been made on the backup and recovery procedures for the identity wallet, and the GDPR guidelines have been taken into consideration to offer users a greater degree of discretion when registering credentials and submissions, bringing us closer to a model in which only the information that users want and find most useful is added to the blockchain ledger.

The committee’s roadmap for the coming months sets out a series of improvements that will lead to versions 2.1 and 2.2, which seek to reduce the number of logs made on the blockchain and increase the optional features for the different changes for greater alignment with the GDPR. Version V2.1 will allow fully optional anchoring of credentials and submissions, adding some new features while preserving the previous ones. V2.2 will then remove some unneeded features, entailing a more disruptive change. Both versions will be developed and phased in progressively to allow members ample time to adapt.

Looking to the longer term, work has started on EPIC, which will be a major enhancement to the ID_Alastria model. Using single-use derived keys, it will further increase security and privacy while maintaining full capabilities in terms of key rotation and revoking credentials and submissions.

In addition to the model’s technological upgrade, the working groups also presented developments of a legal nature. In this regard, progress has been made on the findings of the preliminary impact assessment (PIA), which seeks to gauge the impact and risks of ID_Alastria’s processing activities and to ensure the protection of personal data. These findings are being reviewed in line with the technical developments and modifications being made to ID_Alastria’s configuration. As a final point, work has continued on the definition of the ID_Alastria model’s trust framework regarding the policy guidelines for issuing credentials.