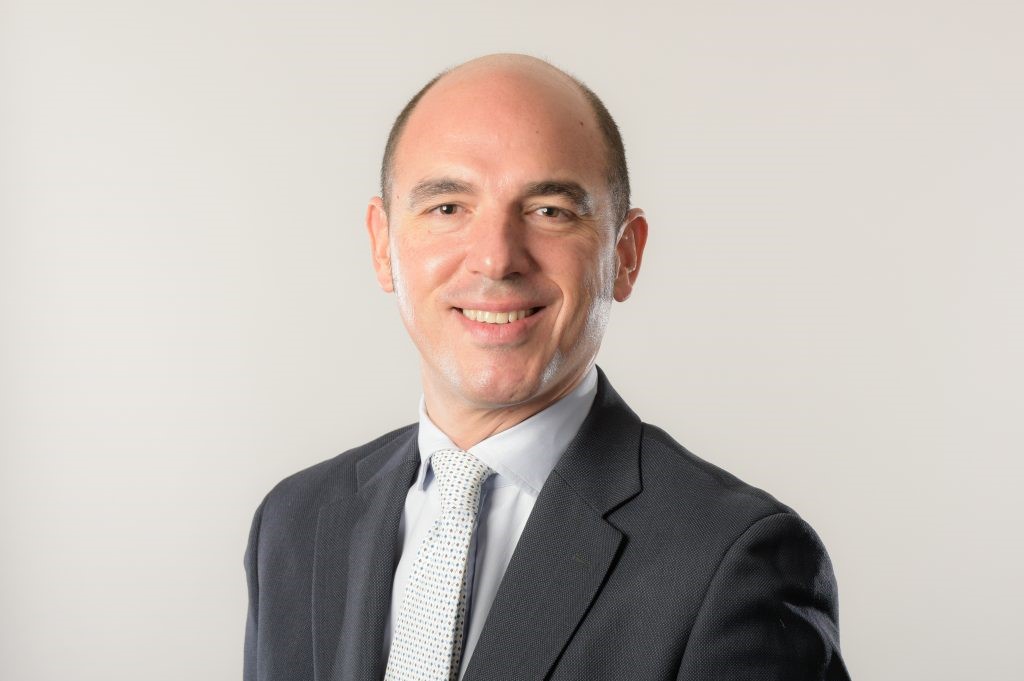 Madrid, September 22, 2021.- Alastria renews its general management to carry out the roadmap for the next two years, promoted by the Board of Directors appointed at the General Assembly of Members last June.

In this new stage, Juan Jiménez Zaballos assumes the General Management for an initial period of two years. Juan has a solid track record in innovation and digital transformation, mainly in the financial sector, and is closely involved in projects related to open banking, digital identity, crypto-asset market regulation (MiCA), digital euro and central bank digital currencies (CBDCs). Additionally, he has held various senior positions in international financial institutions in domains such as investment banking, business development and organization.

Montse Guardia, who until now held this position, returns to the private sector while maintaining her activity in the Academia; and will support the association from her new responsibilities.

This renewal responds to the coincidence of two milestones in Alastria: on the one hand, the closing of a stage marked by the objectives proposed when Alastria’s general management was created at the end of 2018 and, on the other, the new roadmap defined by the Board of Directors called Alastria 3.0. All this in a market context in which the maturity curve and the evolution of blockchain technology have advanced significantly and in which we are witnessing real projects with tangible business results. Alastria closes this stage with many of the foundational objectives fulfilled, and is currently one of the largest public-permissioned, multi-sector consortia in the world.

In this new cycle, Alastria will continue with its goal of creating a technology industry based on shared or decentralized records (DLT) and blockchain that will help position Spain as a world leader in this new technology and that will enable a more efficient, more transparent, more secure and reliable country. To this end, it will focus its efforts on maintaining a closer dialogue with the public administration at all levels and on making the most of the opportunities offered by the European Union’s Next Generation funds for blockchain projects and converging technologies, such as artificial intelligence, big data, the cloud, the internet of things, among others. It will also continue its efforts to boost the use of digital identity, the promotion of blockchain networks for the deployment of productive projects and the consolidation of the blockchain ecosystem based on use cases with the participation of large and small companies. All this is part of the Alastria 3.0 roadmap.

With this vision, Juan Jiménez Zaballos will bring his extensive experience in key issues for the future of decentralized technologies in Spain and globally, and also his knowledge of the world of entrepreneurship with which he has maintained links over the years. The new General Manager will combine his role at Alastria with his current responsibilities at Grupo Santander.