Community of Madrid sets up blockchain cluster with Alastria’s support 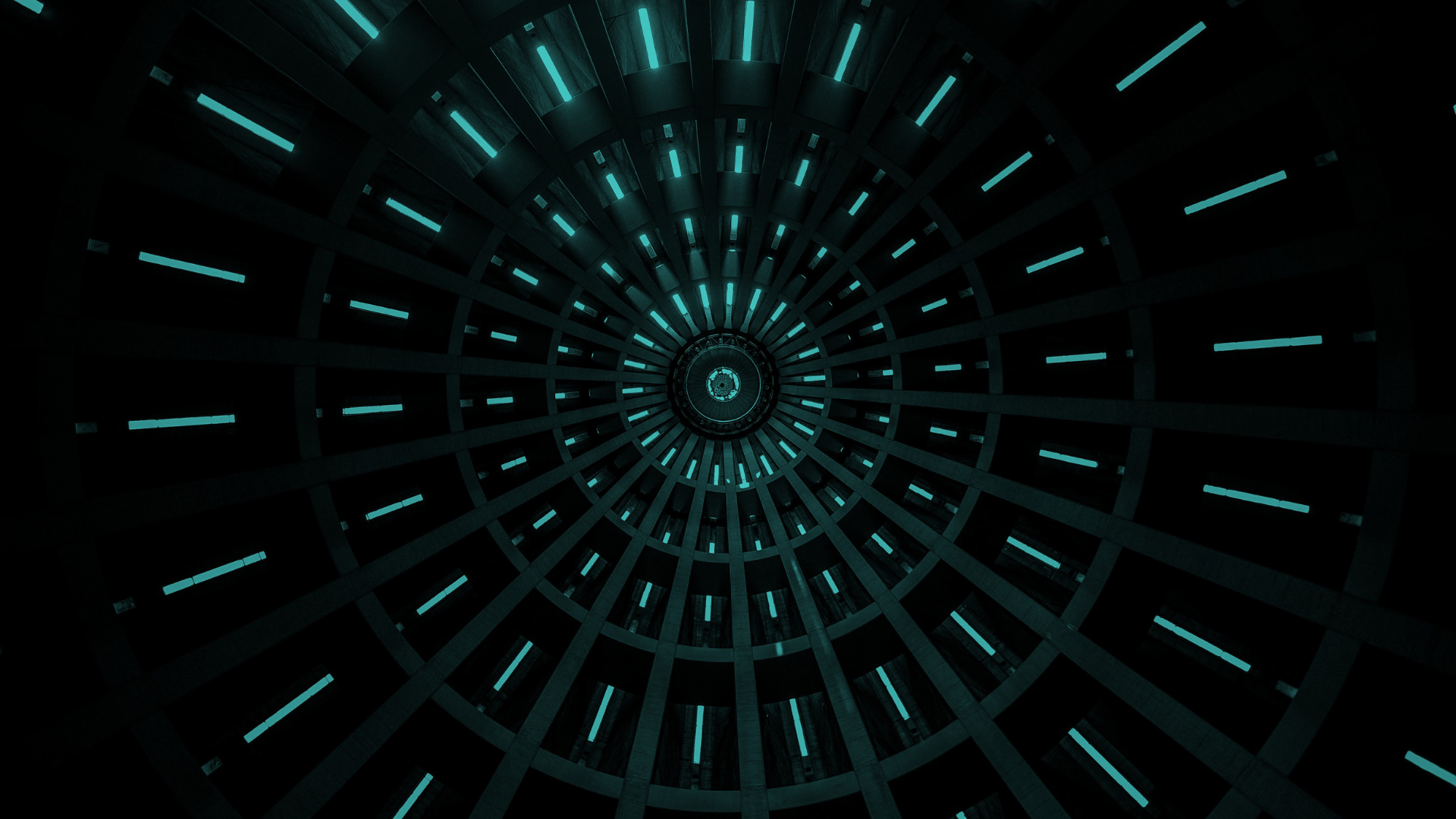 Madrid, 28 April 2022.- The Community of Madrid today set up a blockchain cluster in the municipality of Tres Cantos. This is the first of four clusters that will be launched in the region to consolidate Madrid as a digital hub in southern Europe.

The Minister for Local Government and Digitalisation, Carlos Izquierdo, visited today the headquarters of Thales Alenia Space España, where in addition to signing off on the initiation of this cluster, he announced the forthcoming signing of a collaboration protocol with LACChain, the global alliance for the development of the blockchain ecosystem in Latin America and the Caribbean.

“This agreement, together with the one we ratified a few months ago with Alastria, will make Madrid the nerve centre for connecting nodes of this technology between the American continent and Europe”, said Izquierdo, who also described the main functions of the Tres Cantos centre, which will include carrying out blockchain research, studies, analyses and projects; raising awareness and promoting its use among society; and encouraging the creation and adoption of digital identity models.

“The regional government promotes public-private collaboration across the board and we defend and support entrepreneurs who create jobs, wealth and prosperity, whose work has been particularly difficult during the pandemic”, Izquierdo emphasised before going on to point out that the region accounts for a third of all ICT companies in Spain and 64% of all investment in the sector.

“The fact that Alastria is co-founder of the Madrid blockchain cluster is a tangible result of the agreement we signed in January with the Community of Madrid to boost the uptake of blockchain in the region and the rest of Spain”, said Miguel Ángel Domínguez, president of Alastria.

Closer collaboration with the public administration at all levels has been one of Alastria’s strategic lines of action over the last year. It believes that public-private collaboration will be key to seizing Spain’s chance of becoming a European leader in blockchain.